Honda is the star of Gaikotsu Shotenin Honda-san--or, as it's called in its currently-broadcasting subtitled release on Crunchyroll, Skull-face Bookseller Honda-San. Based on a comedic manga series that started out online on the Japanese art site Pixiv, Honda-San is a dramatized recollection of the mangaka's actual past as a bookstore employee. Every character at Honda's bookstore is loosely based on a former co-worker, so they're all wearing masks--and are only identified by them--to obscure their faces. And Honda himself is just straight up a skeleton, leading to the fantastical absurdity of a skeleton, a woman in a full-on knight's helmet, another in a kitsune mask, and a dude in a motorcycle helmet moping around in a bookstore.

Honda-San mostly gets its slice of life comedy out the general stresses of working retail--coping with long lines and dumb customer questions, having to put out stock and maintain the store, dealing with over-aggressive PR people trying to pitch promos, things like that. It's a series that finds joy in clashing together the over-exaggerated absurdity of these masked employees with the relatable humdrum nature of this kind of work. But because Honda himself is in charge of dealing with manga and foreign comics at his store, a lot of the personal humor in his stories also tends to deal with comics themselves--and so, as well as laughing your ass off at the antics of it all, you also get a sliver of insight into how comics are treated and sold in Japan.

Honda-San has only aired seven episodes so far--they run about 11 minutes long, covering two little vignettes apiece. Even in that short time it's managed to touch on everything from the literal physical differences between American comics and Japanese manga, the mainstream rise of "Boys Love" romance books--especially how it clashes with the amount of actual LGBTQ-centric comics material in Japan--to doujinshi (self-published manga), and even content and censorship issues that mainstream retailers have to deal with when selling adult material. It's all of course, played primarily for laughs (especially the sex-centric stuff, because, well, awkwardness about erotic material is an easy gag). But even then, it's all done while giving little bit of insight into just how comics retail operates in the country, and insight into industry trends that you wouldn't really expect out of a cute little anime series about a skeletal bookseller.

Honda's unnamed place of work isn't just dedicated to selling manga, like a Mandarake or Animate, so it's not like all of his customers are diehard comics nerds. It's parents buying stuff they don't understand for their kids (stuff like, as you might have seen in viral clips of the show making their way around social media recently, R-rated erotic books!), or most interestingly, foreign tourists looking to get a slice of Japanese culture. Honda doesn't dismiss those customers just for being nerdy gaijin or whatever, but instead patiently guides them with a hapless earnestness that is just a joy to watch. Whether it's gay men looking for comics that represent LGBTQ+ romances in a more profound manner, or hordes of excitable women just looking for some inconsequential bishonen protagonists to squeal over, Honda welcomes them all with a smile. A slightly exasperated smile--and, well, as a skeleton the grim smile is almost the default anyway--but it's a smile nonetheless.

It's that focus on foreigners that makes Honda-San so interesting to watch as a foreigner, offering you a weird, funny little window into a world that's not really given a lot of attention in anime. You come to Skull-face Bookseller Honda-San for a few absurdists laughs, and in the process, but you stay to learn a little something about the Japanese comics industry in a delightfully quirky way. 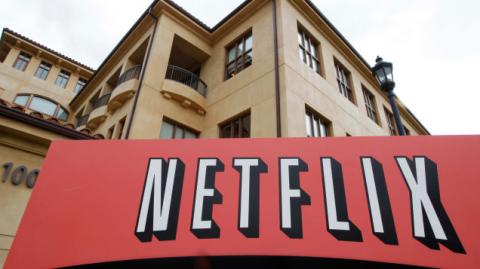 As Apple Moves Into Streaming, Netflix Kills Support for AirPlay 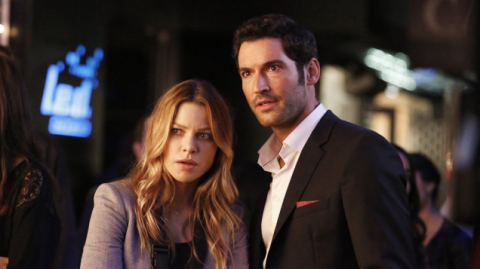 Lucifer's First Netflix Promo Is Playful and a Little Racy 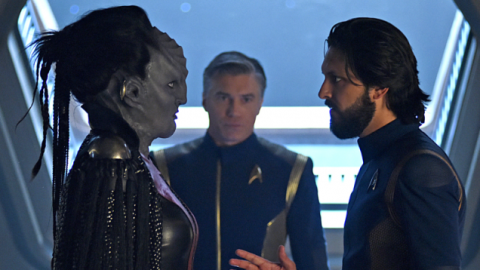 On Star Trek: Discovery, Fate Is What You Make of It--As Long as You're a New Character 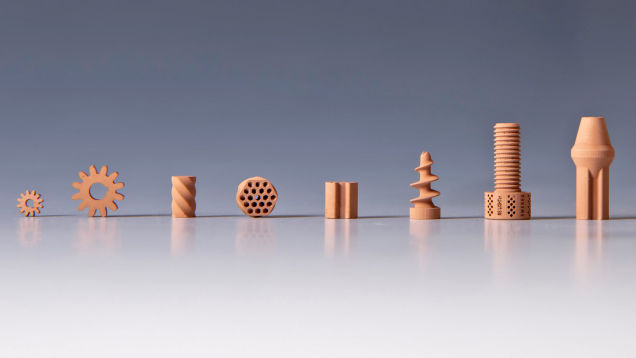 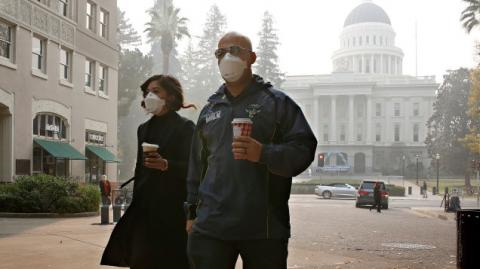 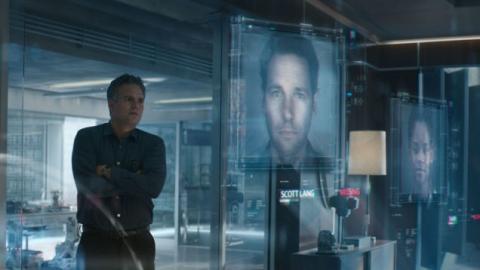 How the Cast of Avengers: Endgame Is Almost Closer Than Family

Rhino Poacher in South Africa Reportedly Killed By Elephant, Then Eaten By Lions 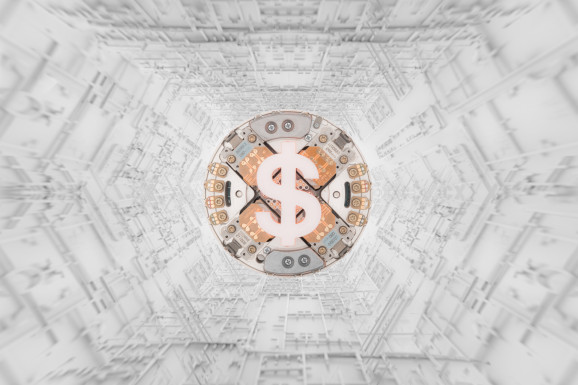